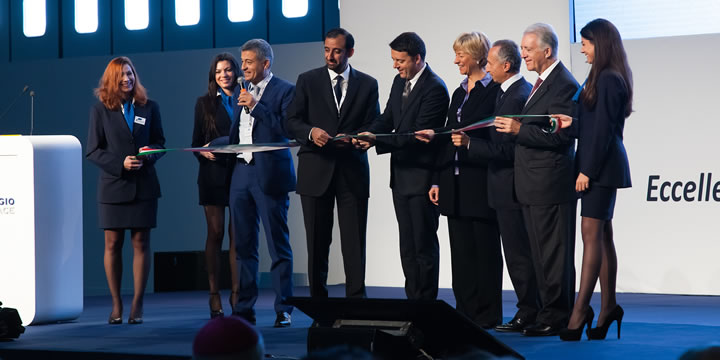 Piaggio Aerospace today inaugurated its new aerospace centre of excellence at Villanova d’Albenga in the presence of Prime Minister Matteo Renzi, Minister of Defence Roberta Pinotti, numerous civilian and military authorities as well as over 500 international guests and company’s employees . The new manufacturing plant is at the forefront of aerospace technology with the capacity, systems and processes to make it one of the world’s most advanced industrial aerospace plants.

Strategically located for direct access to the airport of Villanova d’Albenga the 127,000 sqm site hosts a state-of-the-art industrial plant covering 49.000 sqm where Piaggio Aerospace designs, develops and manufactures aircrafts: the most efficient, high performance aircraft for business aviation and special missions like the Avanti EVO - the third generation of the world’s fastest and most efficient turboprop – and the innovative MPA- Multirole Patrol Aircraft (MPA).

Piaggio Aerospace is also one of only a few companies worldwide that has the technology and ability to build unmanned aircraft systems for surveillance and reconnaissance such as the P.1HH HammerHead. Capable of automatic take-off and landing, the P.1HH is the top of the range of MALE (Medium Altitude Long Endurance) class remotely piloted aircraft. An innovative system dedicated to Intelligence, Surveillance and Reconnaissance (ISR), controlled from a ground station, which allows the remote control of the aircraft navigation and mission systems.

Piaggio Aeropace is also the only company in the world that operates in both the aviation and the high-tech aero engine sector, with the manufacture of parts, final assembly, support and engine maintenance in partnership with and licenced by major manufacturers worldwide.

Alberto Galassi, Chairman, Piaggio Aerospace, said: “This is an extraordinary day for Piaggio Aerospace as we celebrate an event that is the end of one journey and the start of a new one. The inauguration of this innovative plant at Villanova d’Albenga is the finishing line of a journey that raises all of our standards – from manufacturing efficiency to product quality. At the same time, it is the departure point for a new drive towards excellence in all the sectors in which the company is involved. In addition to our Shareholders, Mubadala and Piero Ferrari, our thanks must go to everyone who supported this project and enabled its implementation.”

Carlo Logli, Chief Executive Officer, Piaggio Aerospace, added: “Today, Piaggio Aerospace inaugurates a centre of excellence that is in equal parts Italian, European and global. It will develop the most advanced technologies, placing us among the most avant-garde companies in the sector. From this manufacturing plant, Piaggio Aerospace can drive towards a future with strong growth of its portfolio, investments in technologies and the confidence of our shareholders. Thanks to the great commitment demonstrated by women and men of Piaggio Aerospace , the company is implementing a re-launch and development plan that will, with this plant, see the completion of one of the most important foundations for future growth. The presence of the Prime Minister and the Minister of Defence on this important day for the company honours us and is a clear example that the country can and must support industrial initiatives that guarantee future development and attract important international investment”


The construction of the Piaggio Aerospace centre of excellence was made possible by an investment of over €140 million in facilities, processes and R&D technologies dedicated to areas of the industry that have become an international priority. The main objectives include its continued role as a global brand in business aviation and an emerging world player in the defence and security sector with leading-edge reconnaissance systems, as well as the technological and industrial growth of engine construction. This development and growth model is founded on the expertise and distinctive technologies which Piaggio Aerospace places at the service of its institutional and private clients. 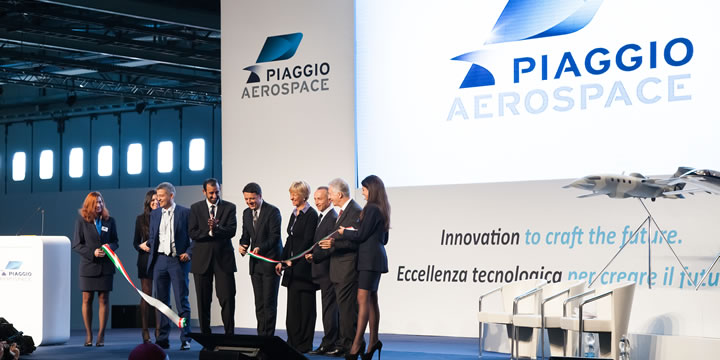 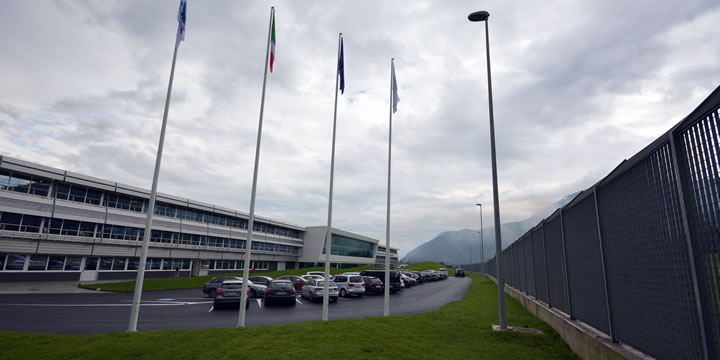 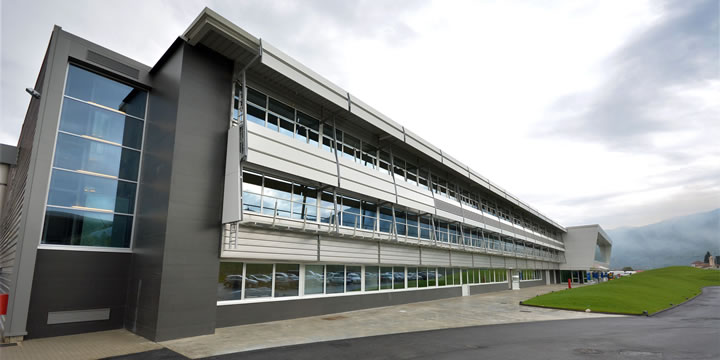 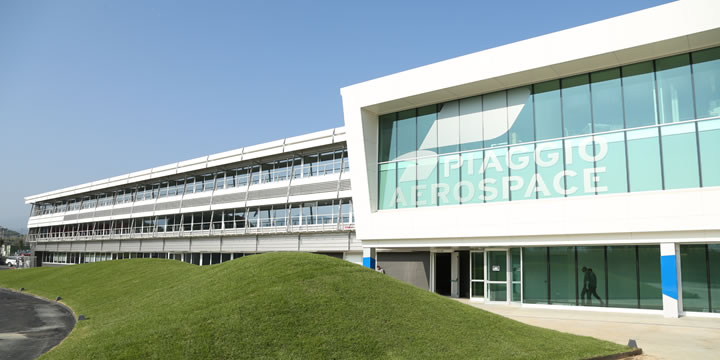