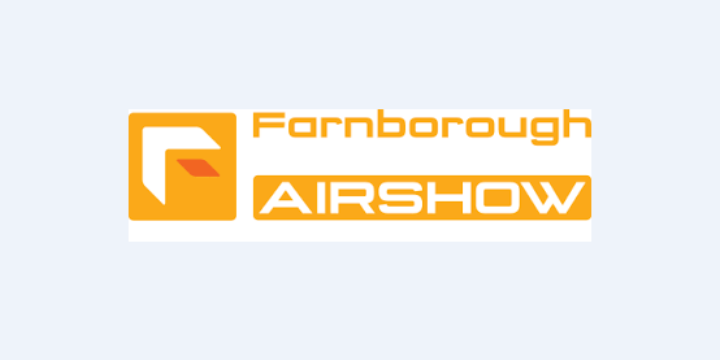 Piaggio Aerospace announces today its participation to Farnborough Airshow, one of the largest International event of aerospace industry to be held at the Farnborough airport, UK, from July 11th to July 17th.

“After a year of remarkable changes, Farnborough marks the beginning of a new development stage for Piaggio Aerospace”, commented the CEO Carlo Logli. “The P.1HH HammerHead demonstrates the skill and competence of Piaggio Aerospace to be on the leading edge in designing and manufacturing aircraft for both Business Aviation and Defense & Security sectors”.