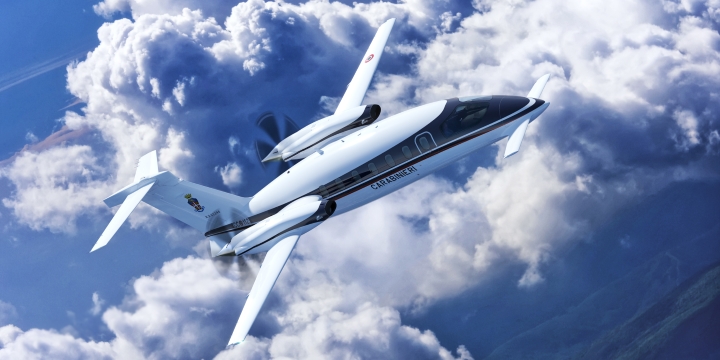 Piaggio Aerospace has announced today the signature of a contract for the maintenance of two Piaggio P.180s (one Avanti and one Avanti II) belonging to the Carabinieri Corps, Police and Armed Force Airborne Group, based at the airport of Pratica di Mare (Rome).

The one-year agreement is worth one million euros.

"The maintenance of aircraft is proving to be an important element for the Company’s relaunch", commented Vincenzo Nicastro, Extraordinary Commissioner of Piaggio Aerospace. "We have around 220 P.180 around the world, and increasing the focus on our customers plays a vital role. This contract, which represents another example of collaboration lasting for years, goes exactly in this direction ".

The two P.180s are the only fixed-wing aircraft belonging to the Carabinieri and accrue about 540 flight hours per year.