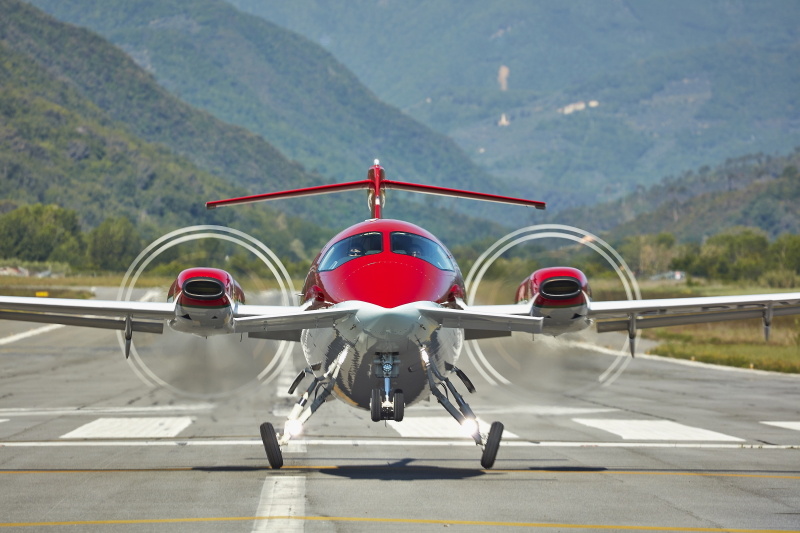 The Italian Minister of Defence, Lorenzo Guerini, signed on Friday, October 1 a Decree for the purchase of six new P.180 Avanti EVO for the Italian Armed Forces. For a total amount of 171 million euros, the act also finances the supply of a P.180 full flight simulator and the extension of the maintenance contract for the “Viper” engines, which are fitted also on the aircraft of the National Aerobatic Team (“Frecce Tricolori”).

“Fulfilling the Government’s commitment to supporting Piaggio Aerospace’s turnaround, this remarkable order further enhances the value of the Company, which is now close to finding a new owner”, commented Piaggio Aerospace’s Extraordinary Commissioner, Vincenzo Nicastro. “Notably, these six new aircraft bring the total order portfolio of the P.180, including private customers, to 20 units”.