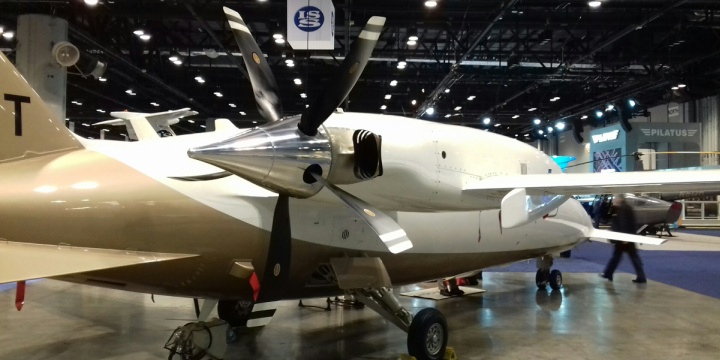 Piaggio Aerospace, a leading aircraft manufacturer active both in the Business and Defense & Security sectors, has announced today at the NBAA- Business Aviation Convention and Exhibition in Orlando a series of initiatives aimed at improving customer support for the P180 Avanti, its flagship business aviation aircraft. These include an agreement with Parker Aircraft Wheel & Brake Division to develop alternative brakes which improve the cost of operating the aircraft for the existing fleet; a new landing gear to be offered in retrofit to the operators of the Avanti; and the signature of new Service Center Agreements with eight major US repair stations.

Renato Vaghi, Piaggio Aerospace Chief Executive Officer, commented: “The continuing support to our customer base remains the focus of our strategy. We are strongly committed to providing all our clients with the level of service expected from a world class aircraft manufacturer. We have launched several projects aimed at improving our customers’ experience and we will announce them over the next few months”.

Alternative brakes. According to the agreement reached with Parker, a new set of steel brakes and main gear wheels will be offered to customers as a retrofit starting in mid 2017. It is expected that the overhaul of the new brakes will reduce the cost to operators by as much as 70%.  The certification program will be initially conducted by Parker as an FAA Supplemental Type Certificate, to be followed by EASA approval.

New landing gear. Piaggio Aerospace is now offering the new landing gear - already installed on the Avanti EVO - in retrofit to the operators of the Avanti II.  Recently certified by the FAA, following the initial EASA approval, the new landing gear is expected to halve the overhaul cost with an extended time between overhaul (TBO). The new gear also comes with a state of the art digital steering system - which reduces the pilot workload - and with a solid rack-and-pinion architecture. An optional anti-skid system is also certified for retrofit, together with LED taxi and landing lights mounted on the landing gear struts. Piaggio Aerospace is aggressively reducing the cost of the new system with a retrofit campaign which will allow the customers to purchase a new landing gear for the price of the overhaul of their currently installed components. 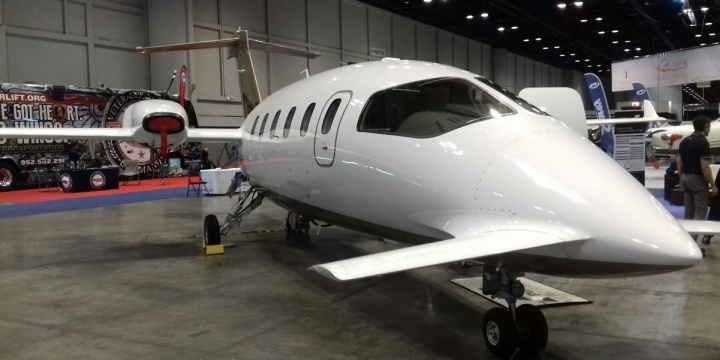