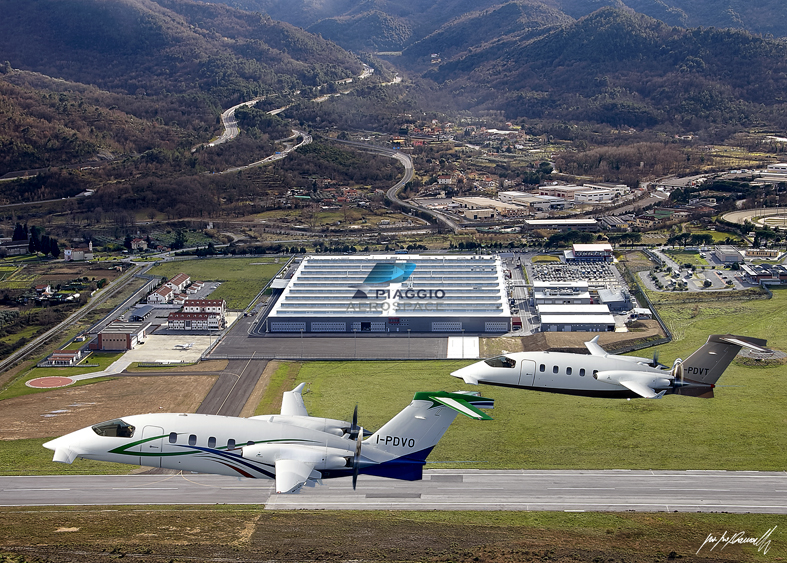 After the final green light received from the Ministry of Economic Development and the approval of the Supervisory Committee, Piaggio Aerospace and Banca Ifis have now signed a contract for a financing - in the form of an advance on contracts and factoring operations - for a total amount of 30 million euros.

"The agreement, reached at the end of a process that has initially involved other public and private financial institutions, will now allow Piaggio Aero Industries and Piaggio Aviation - the two companies in extraordinary administration that operate under the Piaggio Aerospace brand - to be fully operational", the Extraordinary Commissioner Vincenzo Nicastro said, "thus gradually recalling the workers still in temporary layoffs. The sales process can also be now completed”, he added.

"For Banca Ifis, after a line of credit granted in 2019 for the sale of tax credits, this is the second transaction with the aviation group, in support not only of its production activities but also of the local communities in which the company operates and, above all, employment”, Luciano Colombini, CEO of Banca Ifis commented. "Our institute, for over thirty years, has in fact been working alongside Italian companies and entrepreneurs, integrating business strategy and sustainability, to create value in the medium and long term".

Nicastro - appointed by the Italian Government in December 2018 - recently launched an international tender for the sale of the business complexes of the two companies: 19 entities from all over the world originally submitted their invitation of interest, 11 of which were subsequently admitted to the data room. The primary goal of the Commissioner is to find a new owner by the end of this year.

With the recent award of a new multi-year contract by the Defence for the integrated logistical support of the entire of P.180s fleet operated by the Armed Forces, Piaggio Aerospace has now a backlog equal to 640 million euros. More orders, for a further amount of 260 million euros, are in various stages of negotiation. The total order intake should therefore reach 900 million euros.