A global provider of excellence, Piaggio Aerospace is dedicated to cutting edge aviation technology. Among the leading industry players to design, develop and support unmanned aerial systems, business, special missions and ISR aircraft and aero engines, Piaggio Aerospace is an industry leader in business aviation and Defence and Security.

Piaggio Aerospace's aim is to continue to represent the state of the art in the aviation industry, designing, developing, manufacturing and maintaining unmanned aerial systems, aircraft and aero-engines for private operators, governments and military.

Ceaselessly pursuing research-led innovation and continuous product improvement, Piaggio Aerospace aims to drive forward leading edge solutions that ensure maximum efficiency in our industrial processes and distinction in the products and services we offer our customers, guaranteeing our shareholders a solid return on their investments.

A diversified product portfolio and long standing shareholder confidence provide the strong foundation we need to keep pushing forward the boundaries of aviation excellence. We believe our ongoing success in the global marketplace lies in the efforts and talents of the passionate people that work at Piaggio Aerospace, striving to create unique hi-tech products that meet our customers’ high expectations.

Code of Conduct and Legislative Decree 231/01

Piaggio Aerospace's activities are based on the highest standards of transparency, integrity and legality, which are considered essential to its proper functioning and to the ever-greater satisfaction of its customers. In this perspective, the Board of Directors has approved the Organisation, Management and Control Model relevant to the prevention of crimes envisaged by Legislative Decree 231/2001, as well as the Code of Conduct that contains the principles of conduct to which the company is inspired.

In accordance with the Ministerial Decree dated 3rd December 2018, the Italian Ministry of the Economic Development admitted Piaggio Aero Industries S.p.A. (“Piaggio Aerospace”) to the Extraordinary Receivership proceedings pursuant to the Law Decree No. 347 of 23 December 2003 as converted into Law No. 39 of 18 February 2004 as subsequently amended (the “Marzano Law”). At the same time and in accordance with the aforementioned decree Vincenzo Nicastro was appointed as the Extraordinary Receiver.

Clean Sky 2 is a EU (European Union) funded research programme under Horizon2020 programme. It is the largest European aviation research programme ever funded by EU with nearly €4 billion of funding, contributing to strengthening European aero-industry collaboration, global leadership and competitiveness.
Piaggio Aerospace is participating since the beginning in the Clean Sky 2 research activities as leader of Small Aircraft Transport (SAT) technologies development that now is involving more than 80 Partners in more than 10 European and extra-European Countries.

Piaggio is a story of success that began in Italy but spread to the world.
A story of a company with a glorious past, whose triumph over hardship inspires its products today and continues to shape its future.
Piaggio Aerospace is a story of innovation and progress started long ago, but still being written. 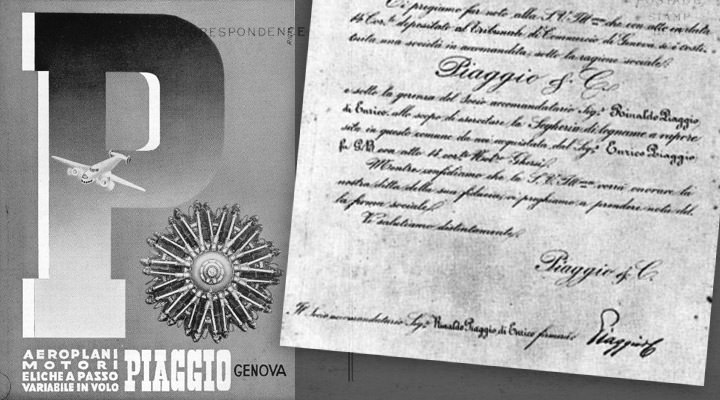 1884
Genova: a new history in the making
Manufacturing for the booming railway industry, Rinaldo Piaggio founds the company that will one day take to the skies and circle the globe. 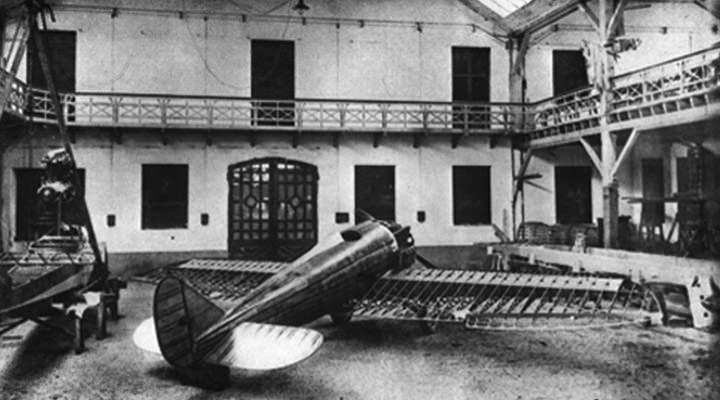 1915
Piaggio spreads its wings
Aero engines and certified aircraft with the Piaggio brand roll out of the factory and onto the runway for the first time. 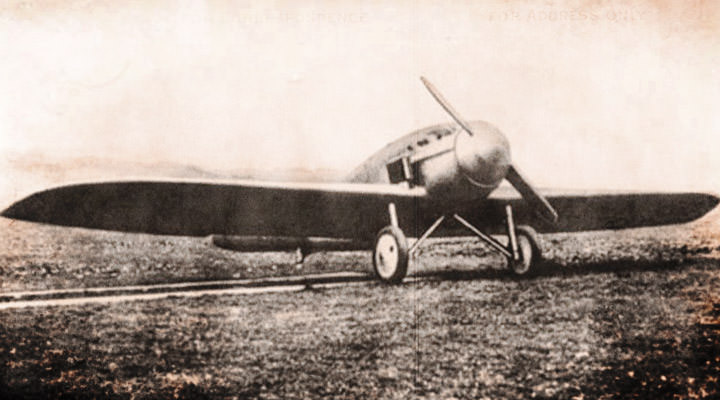 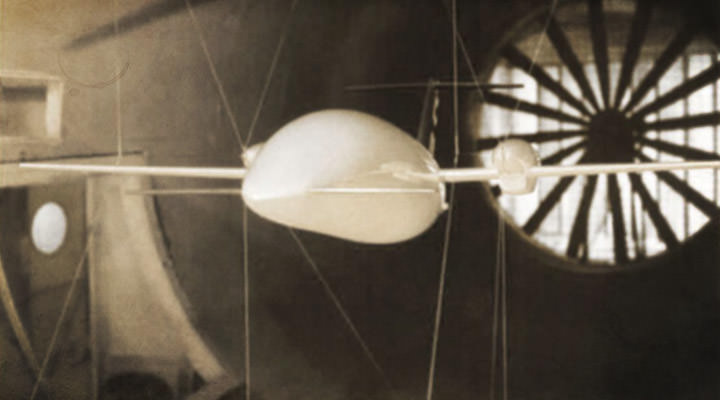 1928
Wind of change
An innovative wind tunnel is built and Piaggio writes a new chapter of aerodynamic research. 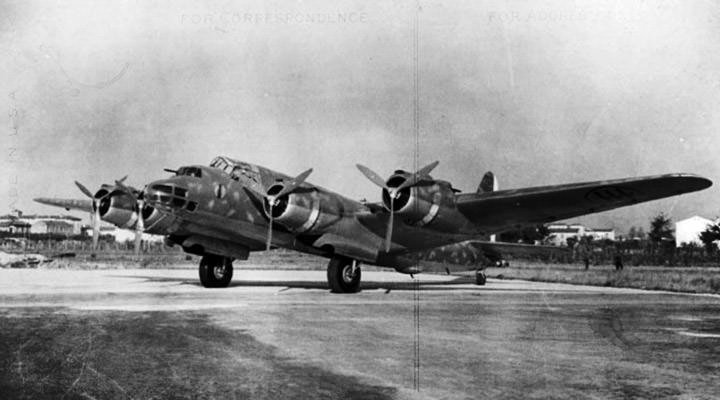 1937
Engineering the future
The P.108 is unveiled. The company’s first four-engine aircraft, it embodies the evolving ambition of the Piaggio brand. 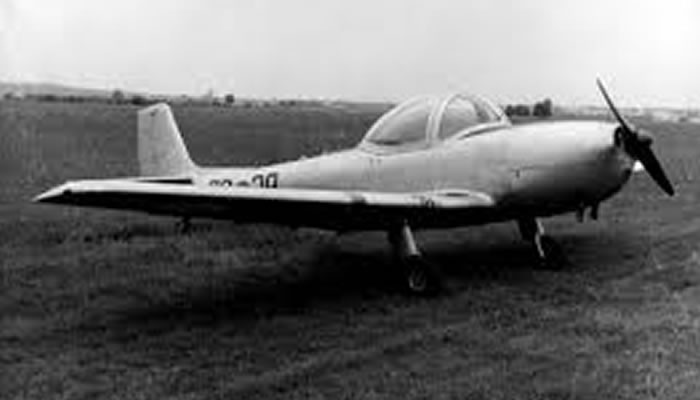 1946
Phoenix rising
The war is finally over and the challenge of rebuilding begins. Piaggio embraces the era with inspired new designs. 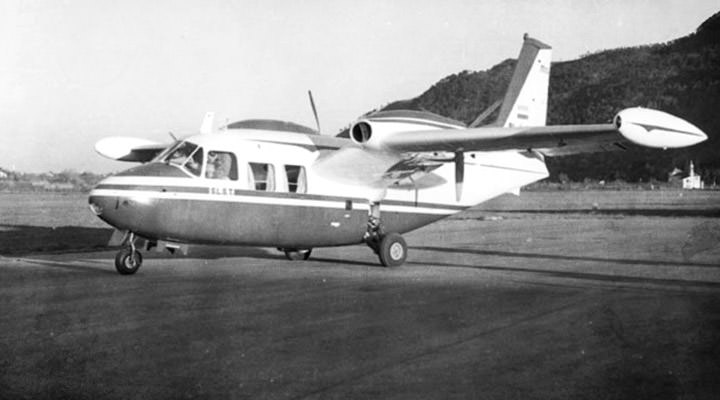 1957
Moving with the times
The P.166 and P.166M, Piaggio’s first utility aircraft, takes off. Both powerful and practical, its design wins international recognition. 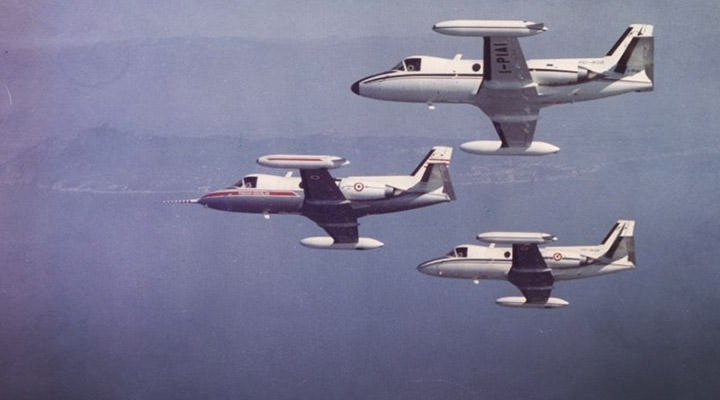 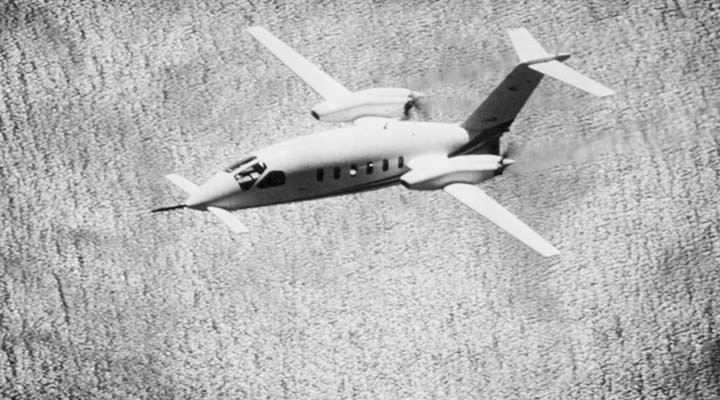 1986
Imagination takes flight
After years of research, the extraordinary P.180 finally leaves the ground and the legend of Avanti begins. 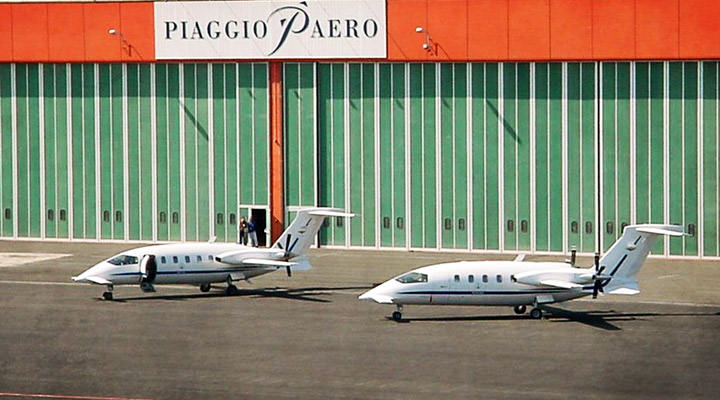 1998
A new name conquering the world
The P.180 takes international markets by storm and Piaggio Aero Industries is born. The company rockets to the forefront of executive aircraft production. 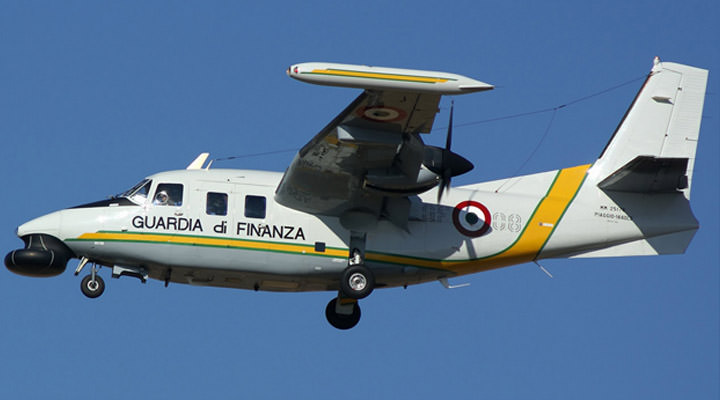 2003
Back to the future
The classic maritime patrol plane, P.166, is redesigned, upgraded and relaunched as the P.166 DP1. 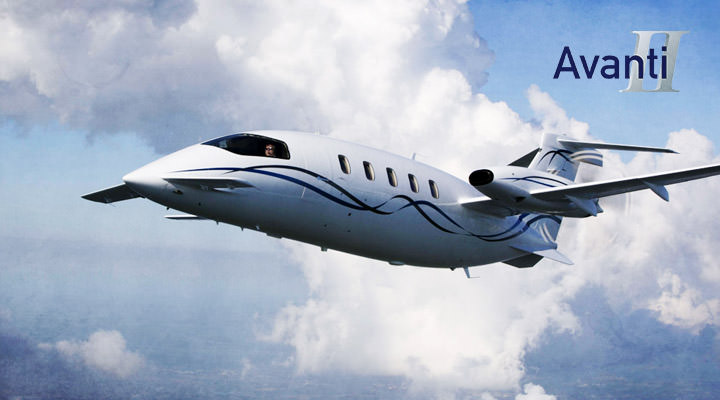 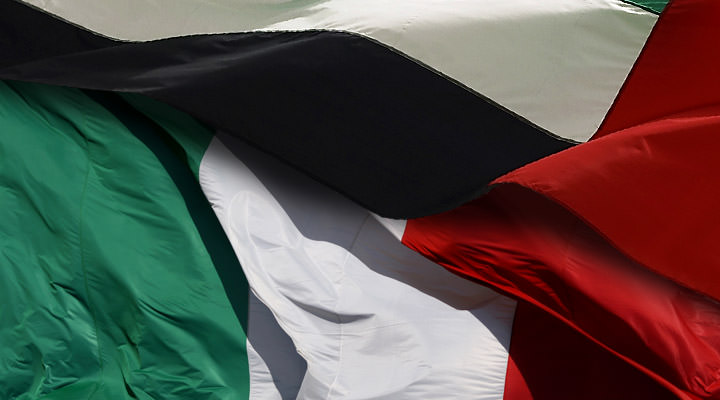 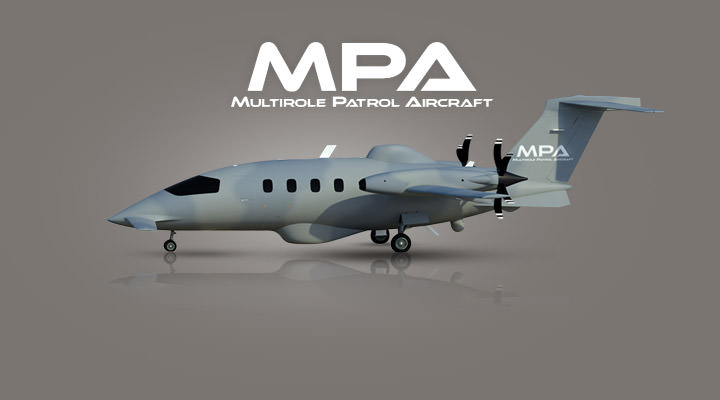 2012
A masterpiece evolves
The launch of the MPA Program transforms the exceptional P.180 Avanti into a highly advanced Multirole Patrol Aircraft. 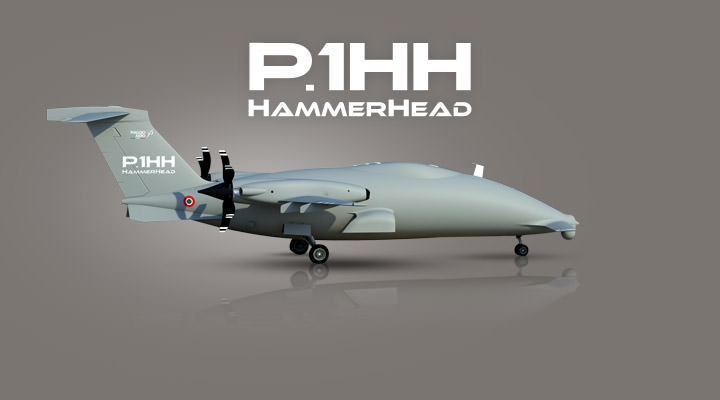 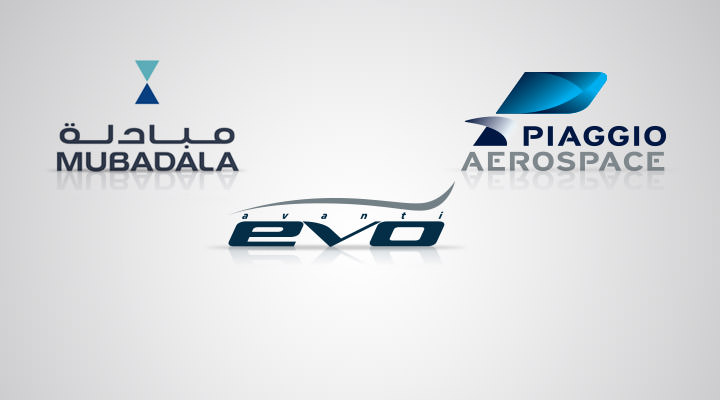 2014
Innovation, to craft the future
With Mubadala as their majority shareholder, Piaggio Aero Industries flies under its new brand of Piaggio Aerospace. The Avanti EVO, the third generation of an aviation legend, is unveiled.