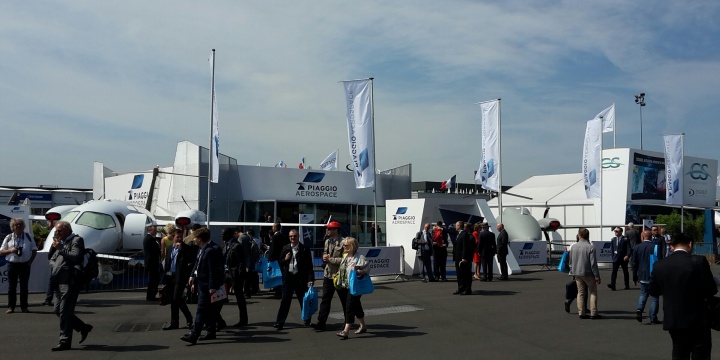 Piaggio Aerospace is participating in the 51st edition of the International Paris Air Show which begins today at Le Bourget. Presenting its entire product portfolio in Business Aviation and Defence & Security, Piaggio Aerospace will showcase the Avanti EVO, one of the most sophisticated aircraft in its market segment, as well as a full scale model of the P.1HH HammerHead, a MALE (Medium-Altitude Long-Endurance) class unmanned aircraft.

Speaking from Le Bourget, Carlo Logli, Chief Executive Officer of Piaggio Aerospace, said: “The International Paris Air Show comes at a particularly important stage for Piaggio Aerospace, following a comprehensive restructuring which saw us become a business leader that is fully focused on its core areas of expertise.” Piaggio Aerospace has celebrated a number of key milestones in recent months that demonstrate the success of the organization’s renewed focus and refreshed vision.

Deliveries of the Avanti EVO, the third generation of the iconic Piaggio Aerospace aircraft and the fastest turboprop aircraft, have begun The MPA (Multirole Patrol Aircraft), a technologically-advanced, high-efficiency plane designed for maritime, coastal and ground patrols equipped for wide-range surveillance missions, is now at an advanced stage of its development and it is expected to perform its maiden flight by the end of this year.

The P.1HH HammerHead, designed for intelligence, surveillance and reconnaissance missions, is completing its flight test campaign and will be delivered to its launching customer – the Italian Air Force (ITAF) shortly. For the first time, the P.1HH HammerHead will be presented at Le Bourget with the livery of the ITAF 28° Stormo (flight formation), part of 32° Wing located in Amendola (Apulia region). 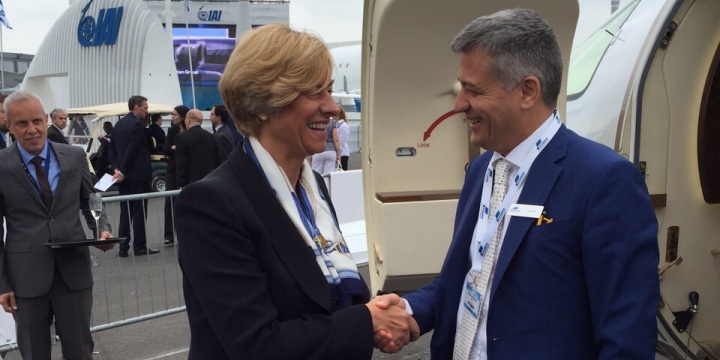 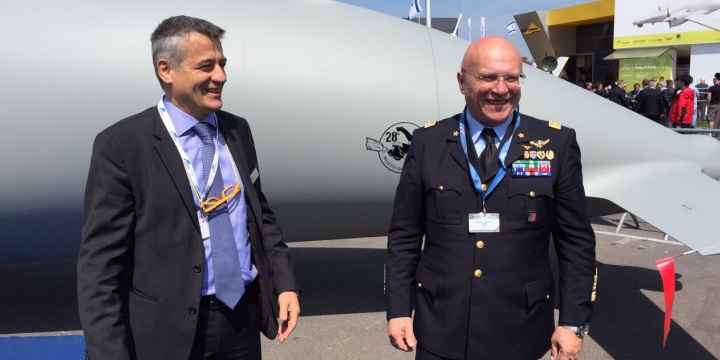