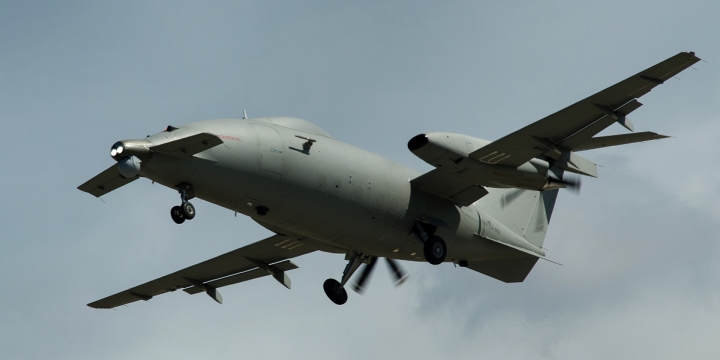 All the aircraft will be equipped with EO/IR (Electro-Optical Infra-Red) cameras, radar and advanced communications systems. Part of the contract is also the integrated logistic support, including training.