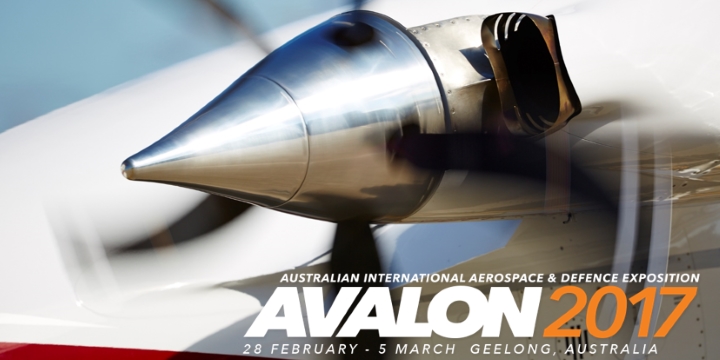 Piaggio Aerospace, a leading Italian aircraft manufacturer active in the business and defence & security sectors, today announced it will participate in this year’s edition of AVALON, the Australian International Airshow and Aerospace & Defence Exposition staged at Avalon Airport in the city of Geelong – state of Victoria, Australia – between 28th February and 5th March 2017.

AVALON is the leading aviation, aerospace & defence event in the Indo-Asia-Pacific region, attracting civil, military and government decision-makers from around the world, with 33,000 trade visitors, 170,000 attendees, and 148 delegations from 28 Countries.

Renato Vaghi, Chief Executive Officer of Piaggio Aerospace, said: “We consider this part of the world as a top-priority of Piaggio Aerospace’s development and we will be there to promote our excellence in business aviation, with our state-of-the-art Avanti EVO, and in defence industries to a market that we consider full of opportunities.”

Currently, there are more than 220 P.180 Avanti aircraft in operation globally: 6 of the latest generation Avanti EVO, 126 of the second-generation Avanti II, and 89 of the original Avanti.

Designed to integrate the most sophisticated navigation and mission management systems currently available, the P.1HH HammerHead redefines not just the standard but the very concept of aerial patrol, offering the international market the most innovative and versatile UAS in the intelligence, surveillance and reconnaissance field.

Piaggio Aerospace will be at stand 1J21.