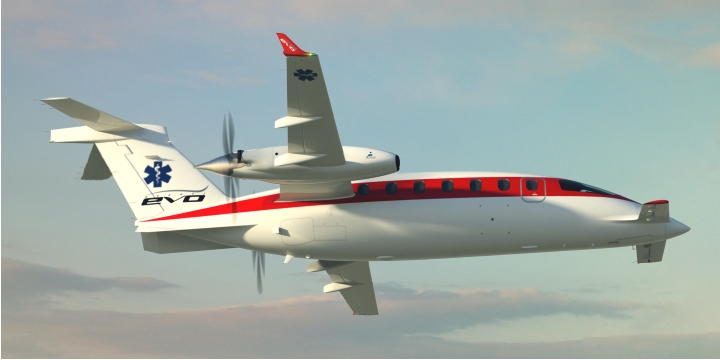 Piaggio Aerospace, a leading Italian aircraft manufacturer active in the business and defence & security sectors, today announced it will provide its Avanti EVO aircraft in MedEvac and other special missions configuration with an enlarged cabin door as an option. The announcement was made at AVALON 2017, the Australian International Airshow and Aerospace & Defence Exposition staged at Avalon Airport in the city of Geelong – Victoria, Australia – between the 28th of February and the 5th of March 2017.

The 5-inches-enlarged cabin door, in combination with its already low ground clearance, will allow an easier and more direct stretcher-loading in the aircraft, thus enhancing the overall aircraft capability in ambulance operations.

The Avanti EVO is the third generation of the legendary P.180. Currently, there are more than 220 P.180 Avanti aircraft in operation globally: 6 Avanti EVO, 126 of the second-generation Avanti II, and 89 of the original Avanti. Of these, around 25 aircraft are in MedEvac configuration or equipped with the quick-change stretcher kit.