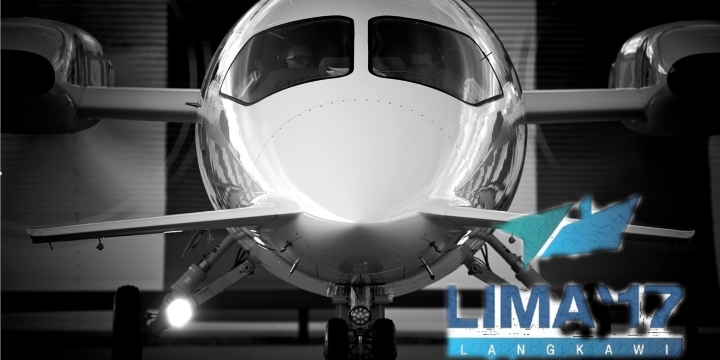 Piaggio Aerospace, a leading Italian aircraft manufacturer active in the business and defence & security sectors, today announced it will participate with its Avanti EVO in this year’s edition of LIMA, staged in Langkawi archipelago in Malaysia between 21st and 25th March, 2017. LIMA’17 is the 14th edition of the largest show of its kind within the Asia Pacific region for defence and civil applications, attracting 550 exhibitors from 38 Countries, 40,000 trade visitors expected, international military and civil delegates and senior Government officials. The Exhibition is held biennially since its debut in 1991.

Piaggio Aerospace will be present with a chalet at position GC08 and will display one of its Avanti EVO aircraft in the static area, the first Avanti EVO in the Asia Pacific market.

Renato Vaghi, Chief Executive Officer of Piaggio Aerospace, said: “This is the first time we are exhibitors for all intents and purposes at LIMA, which we consider one of the most prestigious defence and civil Exhibitions in the Asia Pacific region and at international level. LIMA’17 will be a hugely valuable opportunity for Piaggio Aerospace to promote – within a more and more dynamic market – our excellence in business aviation, in defence & security and in customer services”.

Avanti EVO is the third generation of the legendary P.180 and is the state-of-the-art of Piaggio Aerospace in business aviation. Currently, there are more than 220 P.180 Avanti aircraft in operation globally: 6 Avanti EVO, 126 of the second-generation Avanti II, and 89 of the original Avanti.