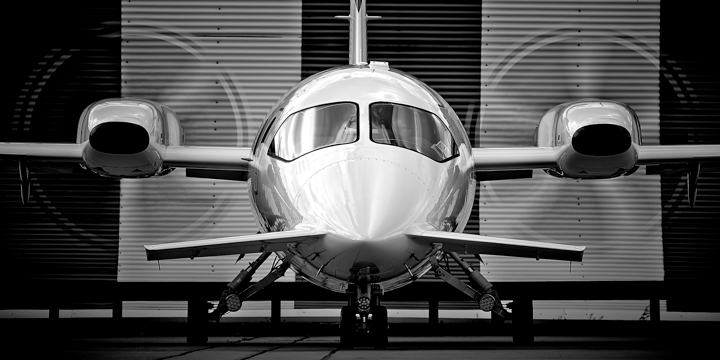 As a result of their excellent cooperation, RUAG Aviation and Piaggio Aerospace are announcing today at the AERO Friedrichshafen, the Europe’s general aviation exhibition taking place until April 8 at Lake Constance, that they have successfully completed the very first installation in retrofit of a Magnaghi landing gear upgrade on a customer Piaggio P.180 Avanti II aircraft. The new upgrade replaces the aircraft’s existing landing gear with the landing gear from Magnaghi – incorporating a digitally controlled steering system. This is the same landing gear system as fitted to the Avanti EVO, the latest generation of the P180 representing the state-of-the-art of Piaggio Aerospace in business aviation. Benefits include reduced pilot workload, improved ground handling and substantially lower maintenance costs.

RUAG Aviation’s specialists in Agno required just six weeks to complete the retrofitting and integration of the new Magnaghi system. The installation marks the culmination of an intensive process of collaboration between Piaggio Aerospace and RUAG Aviation.

The development of the Magnaghi landing gear upgrade for the P180 Avanti II was a cooperative process from the outset. Piaggio Aerospace engineers worked on the project design and engineering, concluding with the issue of a Service Bulletin while RUAG Aviation took care of the installation on the aircraft and provided ongoing feedback to the Piaggio Aerospace engineering team. RUAG Aviation also produced part of the installation kit. The final element of the process began in early January, with the trial installation and integration on the launch customer’s aircraft. The work was carried out by RUAG Aviation’s specialists, at the company’s facilities in Agno – making RUAG the very first 145 Part maintenance organisation to have retrofitted the new Magnaghi system to a P180 Avanti II.

“We are delighted to have worked so closely with Piaggio Aerospace on this challenging project,” said Stephan Woodtli, General Manager of RUAG Aviation in Agno. “The installation required both major electrical and structural modifications to the aircraft, but thanks to the close cooperation of everybody involved, it has been a complete success. This project is the very essence of what the RUAG motto is all about – Together ahead.” Piaggio Aerospace is also extremely satisfied for the outcome of the project, “We thank RUAG Aviation for their highly professional service and cooperation,” said Renato Vaghi, Piaggio Aerospace Chief Executive Officer. “The landing gear upgrade brings the P180 Avanti family closer to the standard of the Avanti EVO and this to very attractive conditions.