May 29, 2018
Piaggio Aerospace unveils new services to its customers 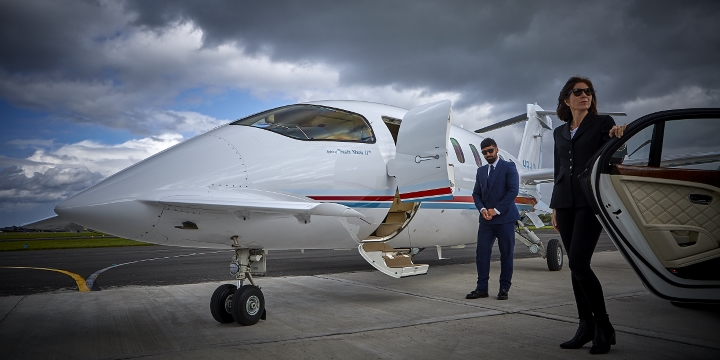 “Customer service is of paramount importance to Piaggio Aerospace, and in line with our long-term growth plans, our primary goal is continuing to put our global existing and future customers first”, said Renato Vaghi, Chief Executive Officer of Piaggio Aerospace, “With super-fast changing standard of excellence, we offer to our clients an ever-increasing level of support throughout the in-service life of their P.180 Avanti, completing the benefits of owning one of the top aircraft on the market”.

"We are thrilled to do our part to provide Avanti customers with a next-generation landing gear system at a competitive price. The new Magnaghi landing gear system complements the Avanti's superior flight performance in the market place and ensures that Avanti assets worldwide can continue to add value for customers for years to come", said Marco Cavazzoni, Lowcountry Aviation.

The STC, planned for year's end, will approve the installation of the new Magnaghi landing gear under the authority of the FAA first and then EASA and government agencies. Lowcountry Aviation Company, a one-stop service provider having access to skilled and experienced engineering resources, provides FAA-regulated Part 145 maintenance, Part 135 charters and aircraft manufacturing. The company also has an established relationship with Magnaghi Aeronautica.

Renewal of Service Center Agreement with Banyan Air Service for the P.180 fleet maintenance in the US

Piaggio Aerospace is present at the Indoor Display (booth T123) and exhibits its Avanti EVO at the Static Display (SD_10).