Villanova d’Albenga November 15, 2019
Piaggio Aerospace: the Ministry of Economic Development authorizes the implementation of the plan for the sale of the Company 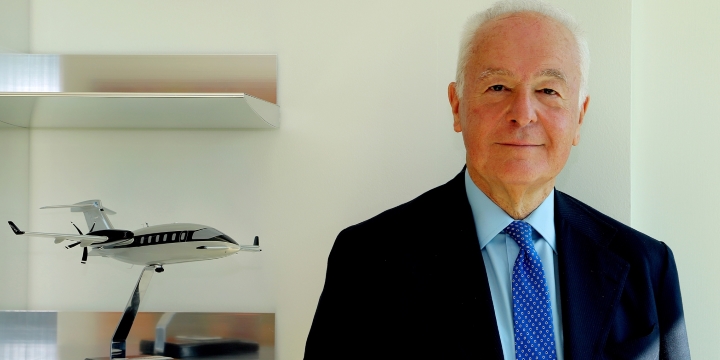 The Program for the re-launch of Piaggio Aerospace, and the subsequent identification of a new owner, received a green light from the Italian Ministry of Economic Development, which formally authorized its execution.

"We can now launch an international call for tenders and accelerate the process for the sale of the company assets", commented Vincenzo Nicastro, Piaggio Aerospace’s Extraordinary Commissioner. "Our goal is to identify a new owner who is interested in taking over Piaggio Aerospace in its entirety, and to complete the process by the autumn of next year."

The aircraft manufacturer - based in the small town of Villanova d’Albenga in north-western Italy - entered into Extraordinary Administration in December 2018, a procedure which also subsequently included Piaggio Aviation, a subsidiary engineering entity.

Piaggio Aerospace is seeking to attract a potential buyer with a significant order intake, reaching approximately 830 million euros - thanks to contracts mainly coming from the Italian Government sector.

The company’s turnaround process - which has been ongoing since the beginning of the Extraordinary Administration procedure - has also had positive effects on employment. The progressive recall of employees, who had been on temporary layoff, began in September and will be accelerated as soon as the Government contracts are signed.