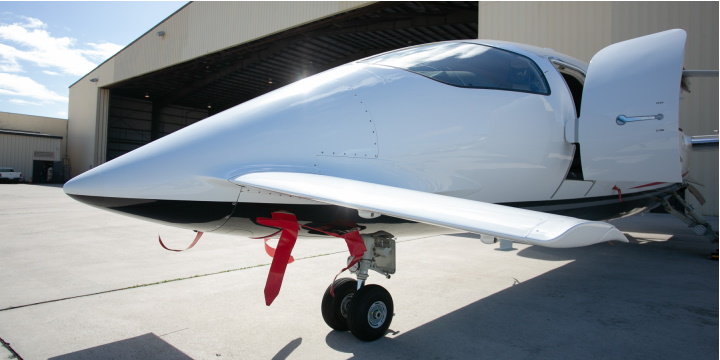 The Avanti EVO has been produced in 2018 and used until now for marketing activities and demo flights in the United States. According to the sale agreement, the Italian manufacturer will still keep the option to lease-back the Avanti EVO for its commercial needs in North America.

“I have been looking with interest at this distinctive, Italian aircraft since its entry into service”, Anthony G. Toldo, Chairman of Centoco Holding Corp., said. “Not only is it the fastest turboprop, but it has incredibly low operational costs and is eco-friendly”.

“After the recent announcements of new orders on the Avanti EVO, the decision of Mr. Toldo to choose our aircraft is a clear sign that there is a growing interest, especially in North America, around the Avanti EVO and its unmatched performances”, the Extraordinary Commissioner of Piaggio Aerospace Vincenzo Nicastro commented. “We have now a clear perception that we are doing the right things to rebuild trust around the company and its future”.

Centoco aims at operating the aircraft also for commercial purposes, under an Air Operator's Certificate (AOC). This will be the first Avanti EVO to be based in Canada, a country where 7 Avantis are currently operated.