February 09, 2021
Piaggio Aerospace for the Italian Armed Forces: A significant step forward in the “P.180 Avanti EVO Plus” and “P.180 Avanti II Plus” design. 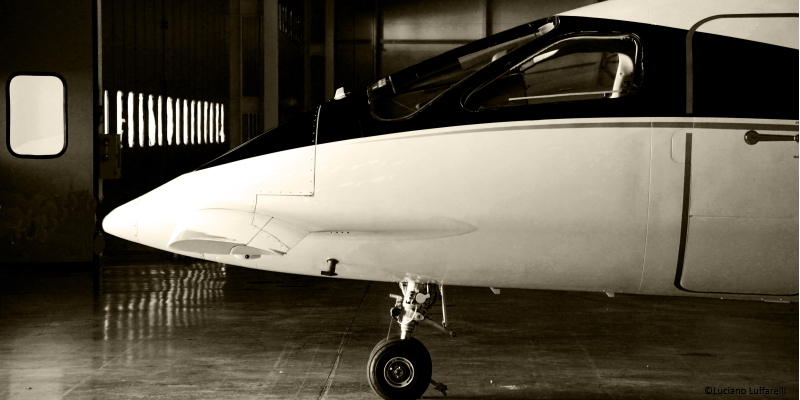 “P.180 Avanti II Plus”: Critical Design Review passed. Piaggio Aerospace is working on the development of the midlife update for 19 in-service Avanti and Avanti II airplanes operated by the Italian Armed Forces (Airforce, Navy, Army and Carabinieri): updates affect both major systems (new landing gear and steering and braking systems) and avionics (latest ADS-B Out upgrades, satellite communications). The completion of the Critical Design Review has frozen the design, while the modification embodiment is ongoing on the first airplane: the “caposerie” (conformal airplane) is expected to perform, in Spring 2021, its test flights, needed to achieve - within this year - both Civil and Military Certification.

“P.180 EVO Plus”, Preliminary Design Review passed. The P.180 EVO Plus is a tailored-made configuration of the Avanti EVO specifically designed for the Italian Air Force: the relevant contract entails five new airplanes in Transport and Ambulance configuration and four new airplanes in Special Mission configuration, these last four all equipped with latest generation Flight Inspection System (the “P.180 EVO Plus-RM”, whose approval is expected shortly). Enhancements include (among others) a new dual-zone digitally controlled air-conditioning system, a new digitally controlled pressurization system, a new shuttle cabin interiors and a new empowered braking system. The completion of the Preliminary Design Review has frozen the preliminary architecture design, while the detailed design phase has just started. The first airframes are already in the final assembly line and the maiden flight of the first EVO Plus conformal airplane is expected at the beginning of 2022, with both civil and military certifications expected within the second half of 2022.