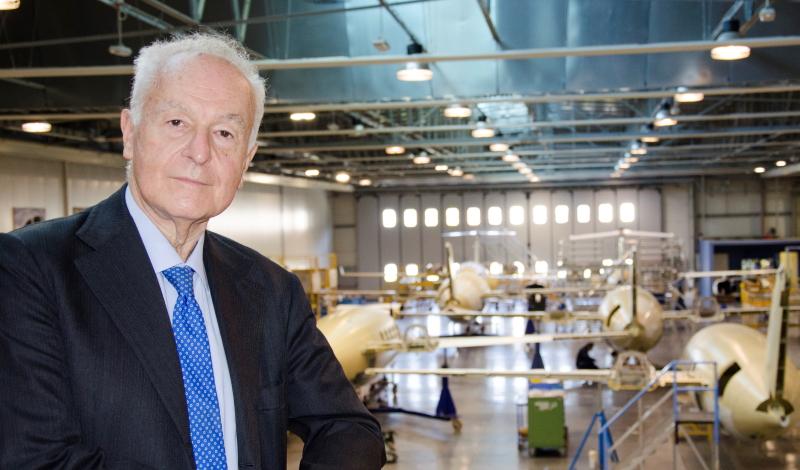 A few days after the announcement of the sale of a P.180 aircraft to a US customer, Piaggio Aerospace, specifically its Engine Division, signs a new contract - worth about 35 million euros, including 3.5 million for optional services - with the Italian Ministry of Defence for maintenance of the Rolls-Royce GEM MK1004 engines, mounted on the AW129 "Mangusta" helicopters operated by the Italian Army.

The contract has been negotiated with the Directorate of Aeronautical Armaments and Airworthiness, part of the Ministry of Defence, and it will last nine years. In further details, it commits Piaggio Aerospace to carry out repair, inspection and maintenance activities of engines in the operational areas, as well as to implement technical analysis and investigations on the propulsion system. Piaggio Aerospace will also guarantee the relevant logistic support.

"With this new contract, Piaggio Aerospace strengthens the support activity for the engine sector of the Armed Forces, implementing the project to make the company one of the national centres for the maintenance of institutional fleets’ engines", commented Vincenzo Nicastro, Extraordinary Commissioner of Piaggio Aerospace. "In addition, the company's order book is becoming significantly more valuable. In the coming weeks", continued Nicastro, "I am confident we will be able to identify the most suitable buyer that will make the most of the company’s potential and - after the necessary authorizations - manage the relaunch process in its own right ".

Piaggio Aerospace is a Rolls-Royce licensee for the GEM MK1004 engine and has contributed to the drafting of the logistical and maintenance plans necessary to meet the operational needs of the Italian Army.