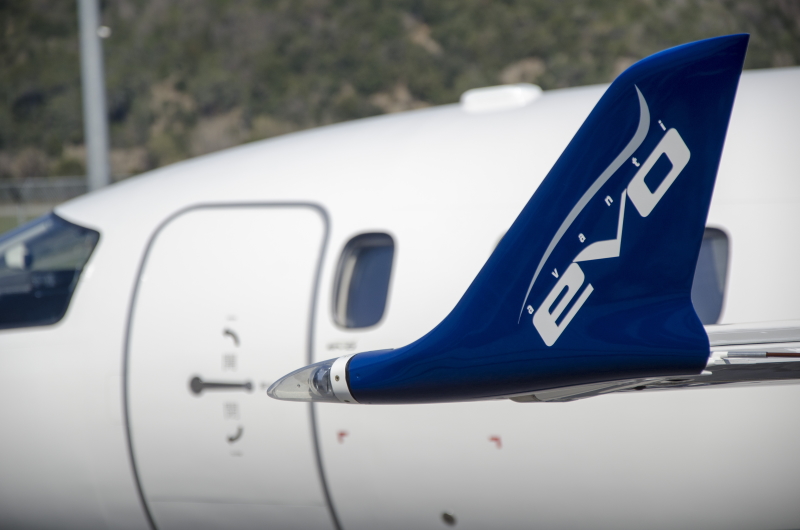 The sale process of the business complexes of Piaggio Aero Industries and Piaggio Aviation - the two companies in extraordinary administration that operate under the Piaggio Aerospace brand - enters a new phase. The company’s Commissioner Vincenzo Nicastro, after having completed the evaluation of the credentials submitted, announced that he has admitted to the due diligence 5 new subjects among the 11 who had expressed their interest, thus officially reopening the virtual data room of the Company.

Potential buyers will now have until April 28 to get the needed information on the two companies: at the end of this period, a new window of 30 days will open, within which potential offers will have to be submitted.

"In agreement with the Ministry for Economic Development, we want the process to proceed quickly and without exceptions," explained Nicastro. "This does not mean that we will not carefully evaluate the offers that will arrive, identifying a new owner for the company able not only to recognize its fair value but also to propose a long-term strategy, safeguarding both skills and employment ".

The official reopening of the terms of the tender for the sale of the Piaggio Aero Industries and Piaggio Aviation business complexes was announced by Commissioner Nicastro in the middle of last January, after a long exclusive negotiation with a European group of investors had not ended up in an offer that was in line with the tender rules. The deadline for the presentation of new expressions of interest was 28 February, 28.

The Group's industrial performance remains positive: at the end of 2021, after revenues exceeding 154 million euro, the order backlog amounts to 446 million euro, with a further approximately 115 million expected to arrive in 2022 from orders close to being signed.