May 24, 2022
Italian MoD formalises order with Piaggio Aerospace for the purchase of six new Avanti EVOs 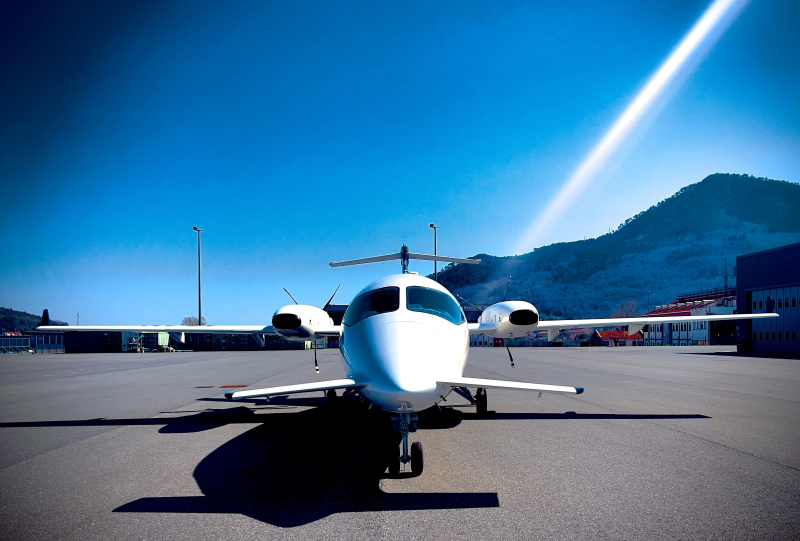 Lorenzo Guerini, the Italian Minister of Defence, had announced it last October, just after having signed the relevant Decree. Today, the much-awaited order has been eventually formalized: Piaggio Aerospace, the Italian aircraft manufacturer currently attending EBACE in Geneva (Switzerland), will provide the Italian Armed Forces with six new P.180 Avanti EVOs, which will add to the nine sold in December 2019 and currently under production.

“Today’s contract further improves the Company’s portfolio, just when the deadline for potential investors to submit the binding offers to purchase Piaggio Aerospace’s business assets is approaching”, said Piaggio Aerospace’s Extraordinary Commissioner Vincenzo Nicastro. “Meanwhile we are working actively on the private customers’ market, too, in order to consolidate their interest in our aircraft”.

The agreement - signed by the Directorate of Aeronautical Armaments and Airworthiness and Mr Nicastro - is worth approximately 55 million euro and requires the Company to produce and deliver the six aircraft within the next two years. The new Avanti Evo’s will be provided with those technical upgrades that had already been outlined in the previous contract and that are now in their very last stage of development or have already been fine-tuned by the Italian company’s engineers.

The purchase of these new Avanti Evo’s partially replaces the retrofitting of the eighteen P.180s currently in use by the Italian Carabinieri, Army, Navy and Air Force.

This agreement brings Piaggio Aerospace’s Avanti Evo order portfolio to 17 units, while the total backlog amounts approximately to 446 euros million as of December 31, 2021.